Bachelorette Becca Kufrin’s mystery fiancé has been revealed! She accepted a wedding proposal from Garrett Yrigoyen in the dramatic, 3-hour season finale of The Bachelorette.

Becca made headlines last May by announcing she was engaged before her season even began. Naturally, that raised anticipation for the reveal.

Now that the mystery has been solved, the newly public couple has been spotted out-in-the-open, showing off Becca’s 18- karat gold, three-stone engagement ring. 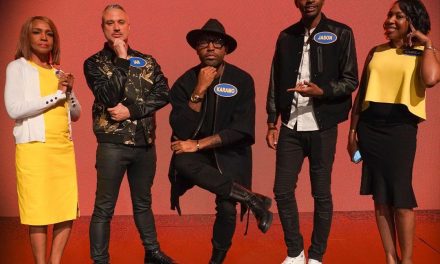 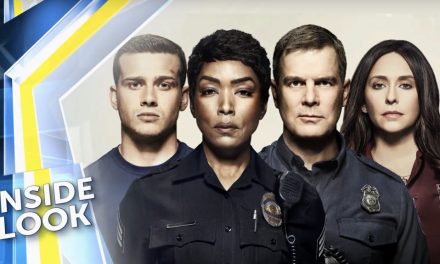 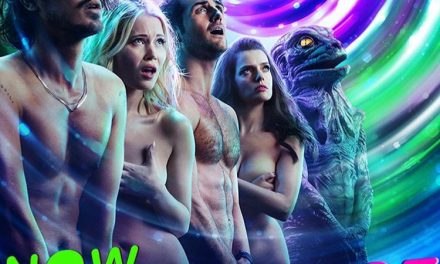 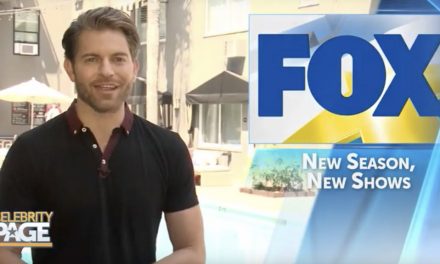