Bobcat Goldthwait has seen it all, but the world of today is very different than it has been for generations. His new comedy anthology series is a response to that.

As a dark comedy, Misfits & Monsters holds the mirror to a world that is largely scared and mad. Mixing horror and satire, Goldthwait is able to address these themes and help viewers cope with the craziness around them.

Of course, we had to bring up Police Academy. Will the iconic movie get a reboot? Watch and find out! 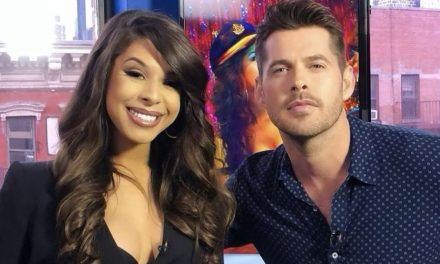 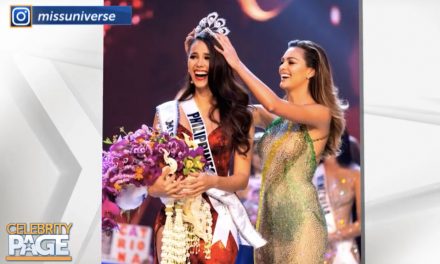 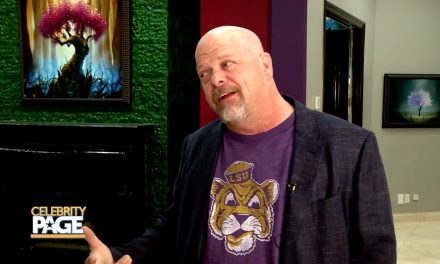