Love is in the air! With the recent engagements of Ariana Grande and Pete Davison, and Justin Bieber and Hailey Baldwin, we take a look at some celebrity couples who combine star power with staying power.

The soccer mega-star and former Spice Girl met at a charity soccer game in 1997, when they were in their early 20s. Four kids and over two decades later, they look better than ever.

Candace Cameron-Bure and Russian NHL hockey player Valeri Bure met in 1994 when Cameron’s Full House co-star, Dave Coulier, introduced them at a charity hockey game. Less than two years later they were married, and they’ve been together for all 22 years since.

The NBA-star and celebrity chef met as teenagers, well before they were established as power players in their respective fields. Seven years and three kids later, they’re still the picture of young love. 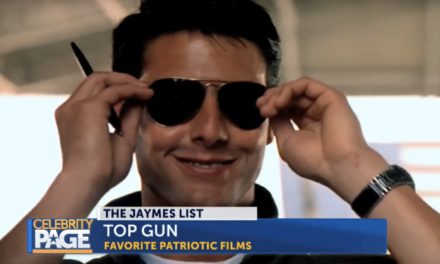 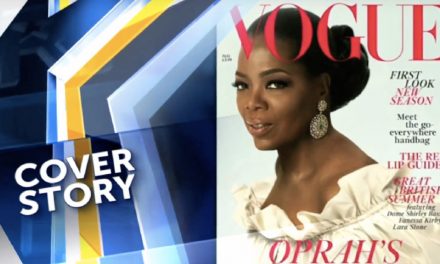 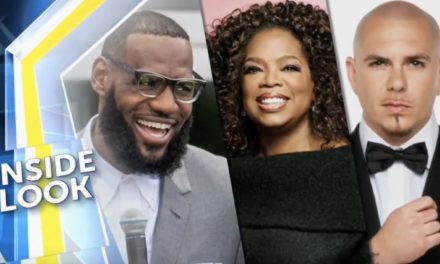 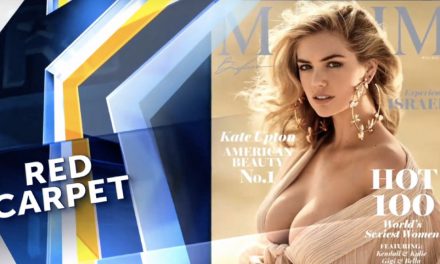