It’s a tale of two career paths on this week’s Soap Opera Digest. We spoke to SOD’s Stephanie Sloane about Eileen Davidson’s departure from Y&R and about Molly McCook’s budding career.

Eileen Davidson has taken a step back from Y&R this week. Davidson reported feeling tired and wanted a break from the demanding schedule of the production. 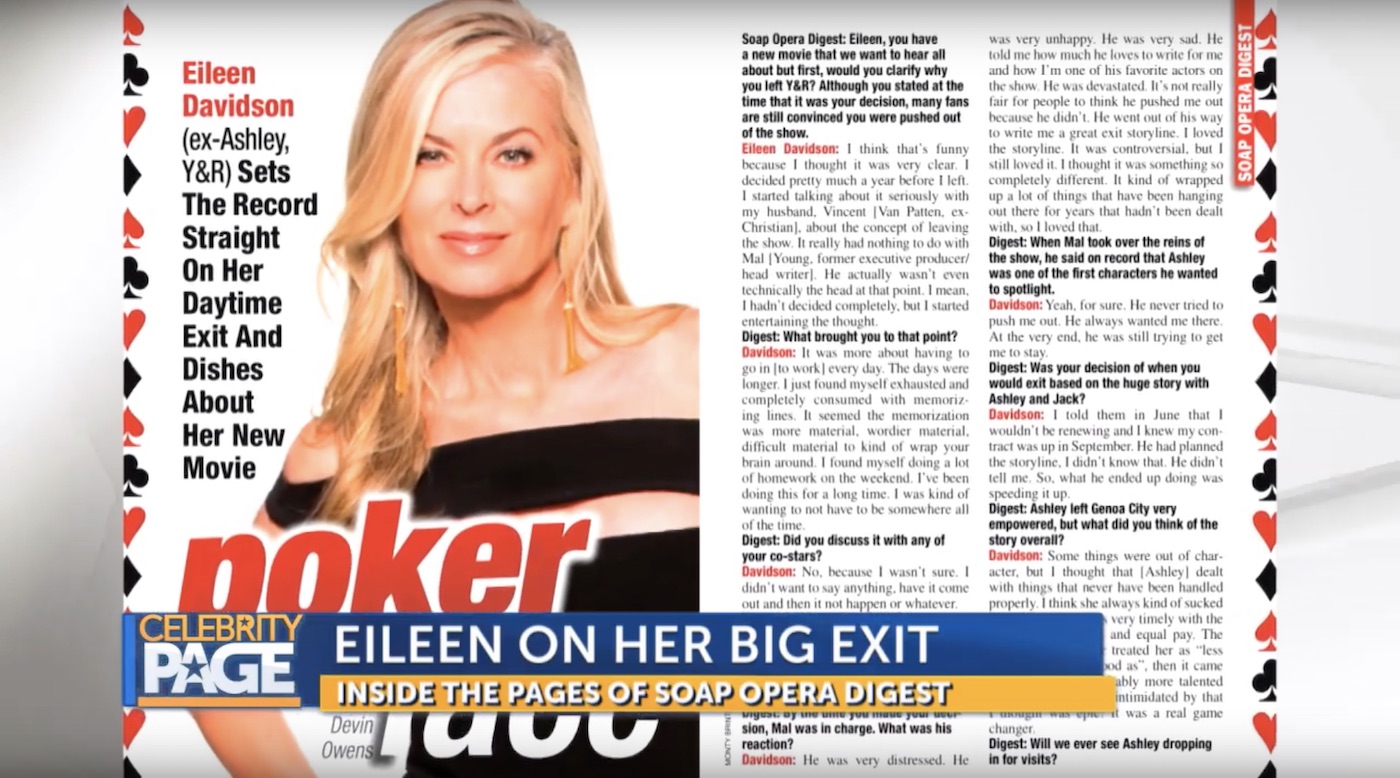 Davidson has not shut down the idea of a return, but, for now, she is taking time away from the Restless to, well … rest.

If you still need your fix, you can catch the star in her upcoming movie Walk to Vegas, out soon.

Molly McCook has been all over TV recently, appearing on shows like Last Man Standing and Freeform’s The Fosters spinoff Good Trouble.

Some of this success can be credited to her father John McCook, known for his roles in The Bold and the Beautiful and The Young and the Restless, among others. He and his wife, who is also an actress, shared “red flags” and “cautionary tales” about the entertainment business while also teaching her the fundamental quality of kindness

Be sure to check out Walk to Vegas and Good Trouble on Freeform. 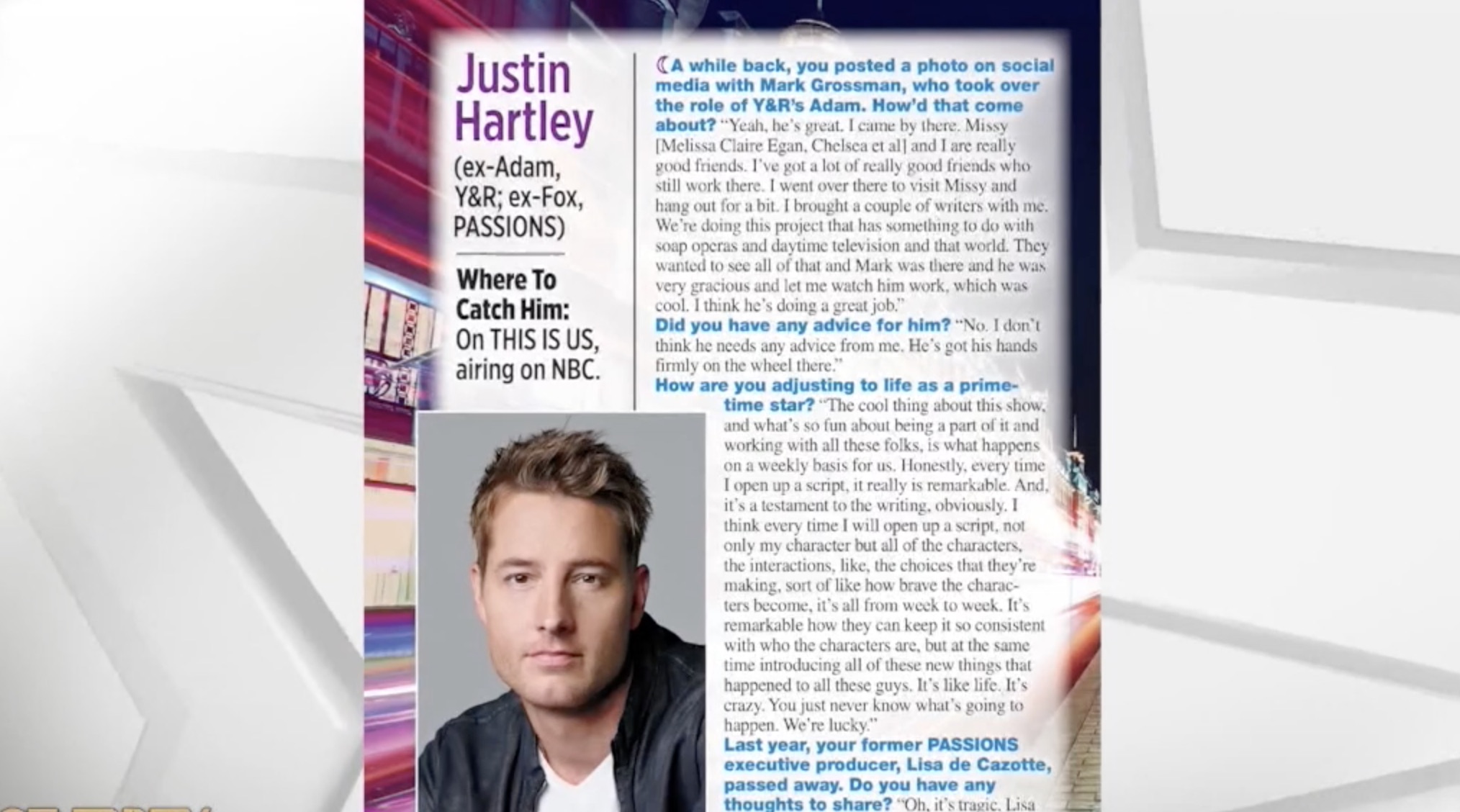 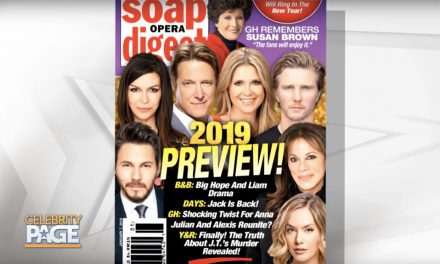 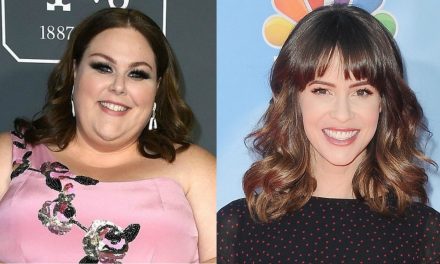 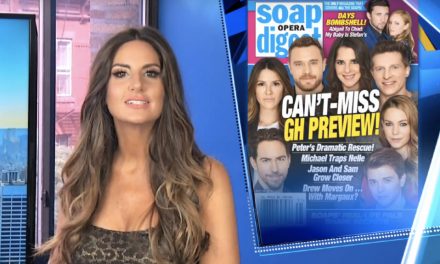