Today’s #SeeHER Spotlight shines on three incredible women who have received Emmy Nominations for their influential work on television.

After winning an Emmy Award for season one of Handmaid’s Tale, Elisabeth Moss is poised to continue the trend with season two of Hulu’s dystopian tale.

The latest season has received several nominations, including her own for Outstanding Lead Actress in a Drama Series.

The hit anthology series, American Horror Story is no stranger to Emmy love. The latest season, Cult, has earned leading lady Sarah Paulson another nomination for Best Actress in a Limited Series.

Chrissy Metz – This is Us

This is Us is known for pushing boundaries, and Chrissy Metz is using the show’s platform and her prominence to advocate for body positivity. As a Best Drama Nominee, her influence is both recognized and empowered. 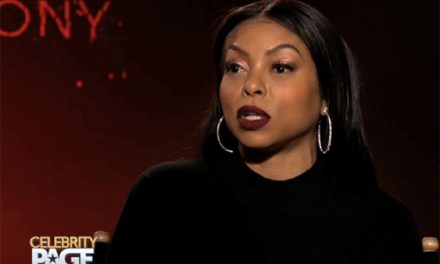 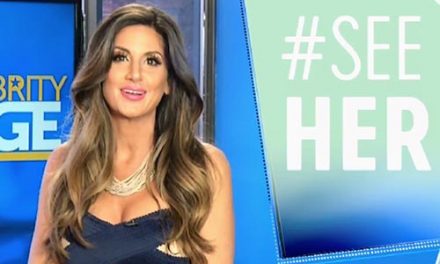 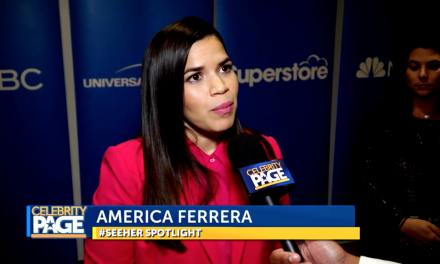 America Ferrera on How to Tell Authentic Stories 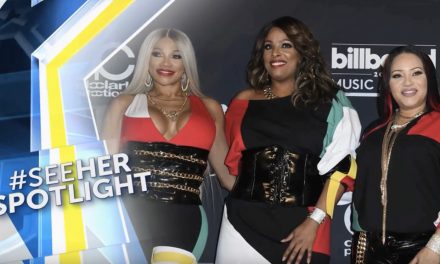