New on Netflix This Month

August is shaping up to be a big month for streamers. In fact, it’s the biggest month so far this year, with more original programs hitting Netflix than we’ve yet seen in 2018. Fortunately, we’ve got some recommendations to fast-track your binge!

To All the Boys I’ve Loved Before

This new series centers on a hopeless romantic entering her junior year of high school. As if starting a new school year isn’t hard enough, this one starts with a unique bump in the road.

What happens when your secret love letters aren’t so secret anymore? Binge this series to find out!

Kristen Bell and Kelsey Grammar star as an estranged father and daughter who reunite on the day of the daughter’s wedding.

Even though she hasn’t seen her father since she was five years old, she somehow finds herself on a cruise boat with him on what was meant to be a honeymoon. It’s a Love Boat with a dysfunctional family dynamic.

Jason Bateman’s addictive Netflix Original Series returns for season two, picking up where season one left off. We don’t want to ruin anything, but it’s safe to say that if you’re a fan of the first season, you’ll be eager to continue the journey now that the stakes are higher than ever. 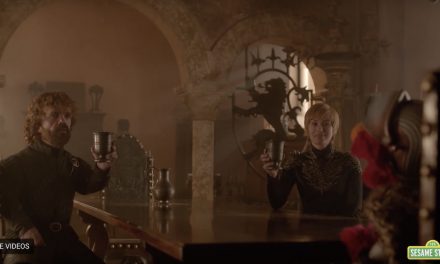 Elmo Brings Peace to Game of Thrones from Sesame Street 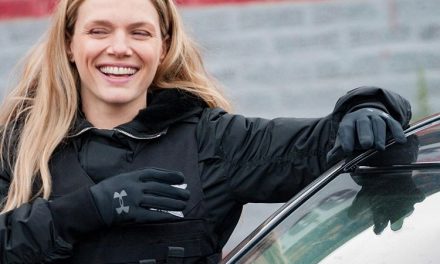 Tracy Spiridakos Tells Us About The New Season of “Chicago PD!” 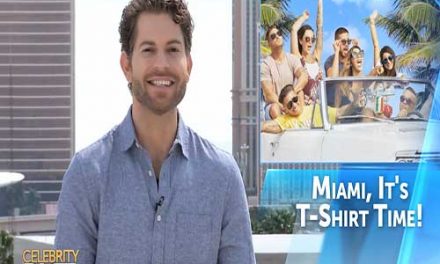 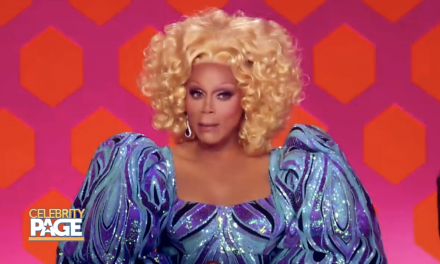