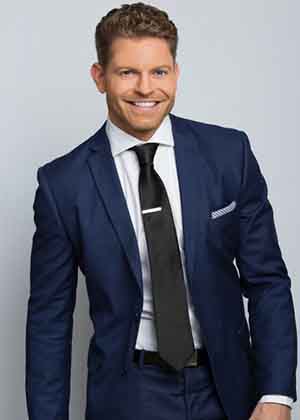 Entertainment journalist Jaymes Vaughan can be seen nightly co-hosting Celebrity Page. A Southern gentleman raised in an interracial family, Vaughan brings his unique perspective to all things entertainment, including CBS’s Emmy Award-winning The Talk and Access Hollywood Live where is is a pop-culture panelist.

An adrenaline junkie, he successfully raced around the world on CBS’s Amazing Race, where he went synchronized swimming with the Russian Olympic Team and escaped from a straight jacket while suspended 15-stories in the air.

Vaughan is committed to giving back, holding charities like St. Jude Children’s Hospital, American Cancer Society, Give Kids The World, and The Boys and Girls Clubs all close to his heart. 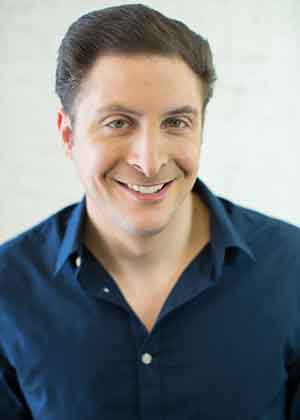 As Senior Correspondent of Celebrity Page, Arthur Kade has become one of the industry’s most respected interviewers using his conversational and positive approach to bring the best out of the talent. Celebrities often remark that speaking with Arthur is their favorite part of press tours.

Arthur has interviewed the world’s biggest stars of film, TV, music, fashion, and sports, and has been featured on EXTRA, Inside Edition, The O’Reilly Factor, and Good Morning America. 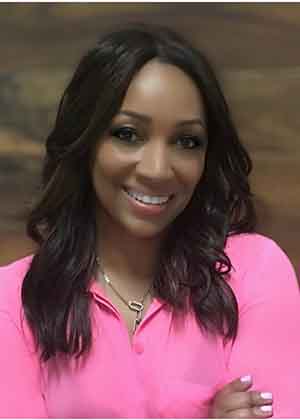 An Emmy-nominated TV host & producer, Audra Lowe is a correspondent for Celebrity Page, recently hosted The Broadway Channel, and is a voice-over artist for television and radio. Previously, she hosted the nationally syndicated Better Show for 7-seasons, garnered an Emmy-nomination, and helped to increase viewership by 600% in under 3 years. 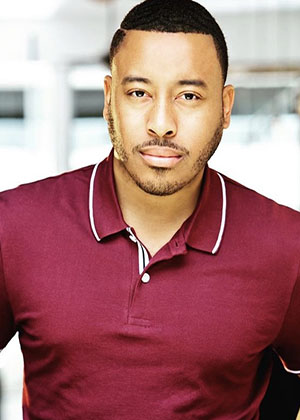 Celebrity Page’s West Coast correspondent Howard Henley started his career as an intern at MTV in New York where he learned to host from on-air personalities such as Sway, Kim Stolz and Maria Sansone. Recognizing his potential, MTV allowed him to guest-host an episode of The Dean’s List for mtvU.

When he’s not working, Howard loves to give back and mentor aspiring hosts. He also volunteers with The Elizabeth MacDonald Foundation. 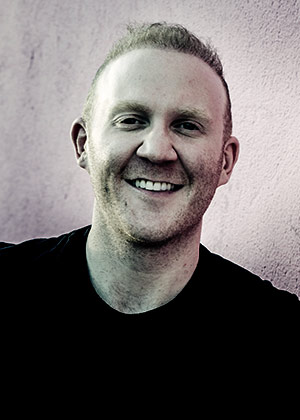 He now shares his expertise as Correspondent on Celebrity Page. A regular fixture at red carpet events, Josh has interviewed celebrities such as Whoopi Goldberg, Sarah Jessica Parker, Adam Sandler, and Heidi Klum.  He began his broadcasting career as an intern for Entertainment Tonight, and as an on-air radio jockey on 92.9 HD2-Boston. 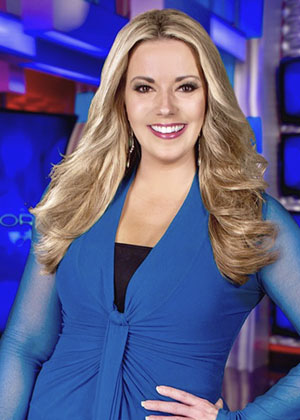 Rachel Smith is a two-time Emmy award winning entertainment host, film critic and voting member of the Broadcast Film Critics Association. She hosts two daily shows on FOX 5 Vegas, MORE and More Access. From Russia to Rome to Rio, Rachel has gone all over the globe getting exclusive celebrity scoops, covering Film Festivals like Sundance, Cannes, and Toronto, and interviewing everyone from Matt Damon to Tom Cruise to Cher.

Smith is a board member of Best Buddies and has been a buddy to a young girl with Down Syndrome for the past 10 years. She’s also serves on the board of the Tyler Robinson Foundation, the charity started by Grammy-winning band Imagine Dragons to help pediatric cancer families.

Originally from Idaho, Rachel graduated from Washington State University with a double major in Broadcast Journalism and Political Science.

See Our Talent at Work!

Ann Curry’s ‘Chasing the Cure’ is Connecting Patients to Healthcare

We're going one on one with journalist Ann Curry about her latest project.

Who you gonna call? The Ghost Hunters are back with a new show on Travel Channel called 'Ghost Nation'! We investigated the new series with the team.

You've seen his shop on Pawn Stars, but what does Rick Harrison's home look like? He takes us on a grand tour of the property and his collections before putting it up for sale.