The only reunion more rewarding than Jamie and Claire’s is when Outlander returns to TV. Now that the #Droughtlander is finally over, the cast of the hit Starz series sat down to talk about what’s ahead and what has changed in the newest season.

This season marks a change of scenery and a change of pace for the show’s lead characters. Caitriona Balfe reflected on this.

“It was quite nice to sort of enjoy them being together without all of the external forces pulling them apart.”

Sam Heughan added what this means for Jamie and Claire, after three seasons that tortured the star-crossed lovers — often literally.

“It’s something that they’ve always been fighting for — every season. To be together and to build a home, so this is that opportunity for them.”

Of course, it wouldn’t be Outlander without some relationship strain — and it seems that Jamie and Claire’s daughter has inherited that.

Richard Rankin talks about the challenges that Brianna and Roger face with a long distance relationship in the 1960s.

“Communication’s not quite what it is today. There’s no WhatsApp. There’s no Skype. I think the distance, the separation, takes it’s toll.”

“It’s sort of the opposite of what you’ve got with Jamie and Claire. Their sort of external forces have, for the time being, calmed down, whereas Brie and Roger, I think, they are very much torn apart.”

In the meantime — you can reunite with Outlander Sundays on Starz. 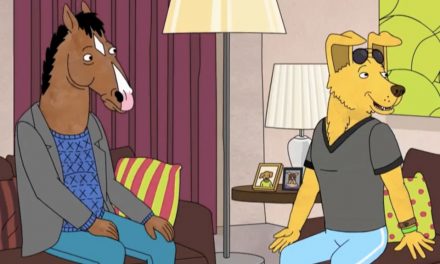 Inside BoJack Horseman with Its Cast 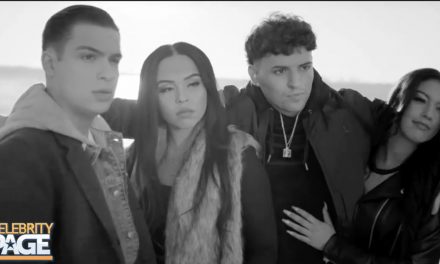 MTV’s Made in Staten Island Stars on Stereotypes 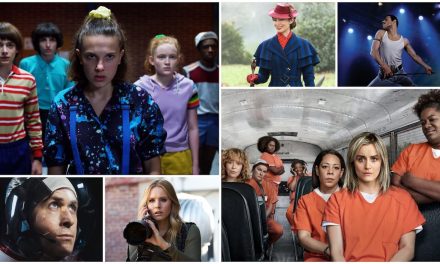 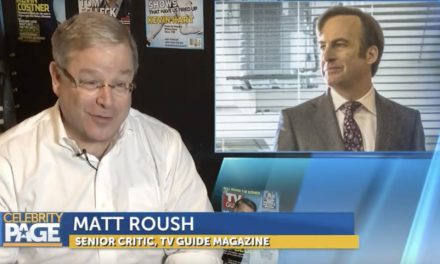 What to Watch on TV – AMC, HBO, Amazon