The nominations for the 2019 MTV Video Music Awards are finally here!

We’re giving the highlights from the 2019 MTV Video Music Awards, across different nominations and genres. Starting with Ariana Grande and Taylor Swift, tied for the most nominations by any artist, with an incredible ten nominations each! Both artists are nominated for Video of the Year, Song of the Year, and Best Pop.

Ariana Grande’s “thank u, next” and the Jonas Brothers’ “Sucker” earned nominations for the three biggest categories: Video of the Year, Song of the Year, and Artist of the Year! 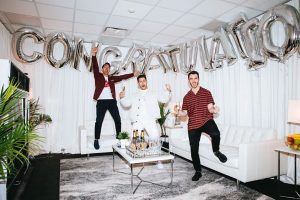 Despite earning a nomination for Video of the Year, “a lot” by 21 Savage featuring J. Cole was passed over for best collaboration.

The VMAs will present an award for Best K-Pop for the first time at this year’s ceremony. BTS is expected to win for the Halsey collaboration “Boy With Luv”!

MTV is also bringing back the Best R&B Award for the first time in 12 years. Nominees include Childish Gambino’s “Feels Like Summer”, Normani’s “Waves” featuring 6lack, and Alicia Keys’ “Raise a Man”.

Another category being introduced this year is Video for Good. Nominees for this award include Halsey’s “Nightmare”, John Legend’s “Preach”, Lil Dicky’s “Earth” and Taylor Swift’s “You Need to Calm Down”.

The VMAs, hosted by comedian Sebastian Maniscalco, will air on MTV August 26th! 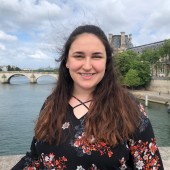 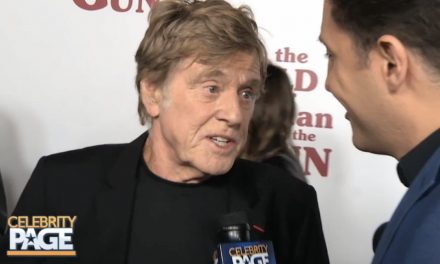 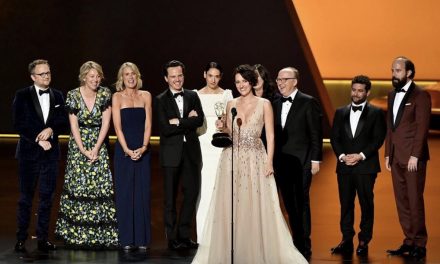 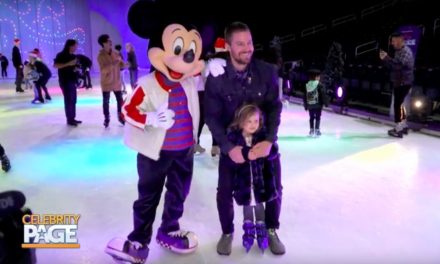 Celebrities Give Their Children Disney Magic