It seems only fitting that the Ghost Hunters would come back to life on TV — this time with new series, Ghost Nation for Travel Channel. We spoke with the team about their spooky encounters, what has changed since Ghost Hunters, and how the new show has evolved.

“We felt it was time to come back. We had talked to the great folks over at Travel Channel about just trying to bring the show back to basics as a team, and they loved it, and they gave us, pretty much, total freedom to do so.”

Steve Gonsalves, who had served as tech manager in the early years, highlighted how the field of paranormal investigation and its technology have evolved, and what that means for the people they hope to help.

“The conditions in terms of the ability to use new techniques, new gadgets, and to push the field … and the fact that Travel Channel was saying ‘Yes, we want you guys to go back to helping families, and we want this to be a platform and home for you,’ it was time.” 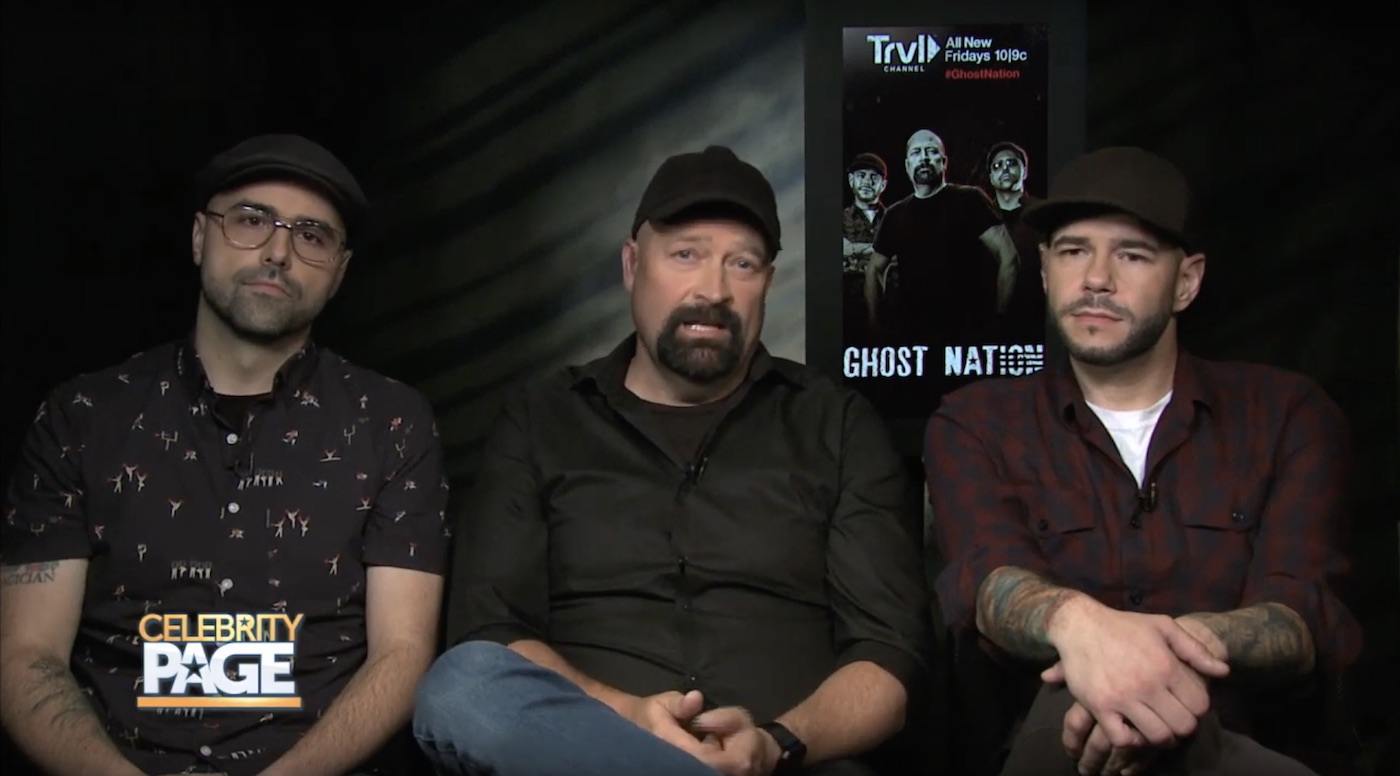 The original Ghost Hunters ran for 11 seasons on Syfy, then continued on A&E, and sparked a few spin-offs in that time. Naturally, we wondered, will we see a similar format, or new twists?

Hawes was quick to note that, although the original show paved the way, in hindsight, it feels more like a preliminary investigation.

“This show … we’re meeting up with local investigators that are usually calling us in on these investigations that they’ve sort of hit a road block on, and we’re going in, not so much taking over the case, but working hand in hand with them.

In Ghost Nation, he said, we can also expect to see the team work with the homeowners, investigating the property, and diving more into the history with them.

“You’re able to see a case from the start through the whole resolution of us helping the family.”

The question on every viewer’s mind is, ‘What was the scariest thing that these ghost hunters have ever encountered?’

Dave Tango says that his happened during the filming of this new series.

“It changed my life. I got emotional. Steve was there. We cried, then we High-fived, but I never witnessed this phenomenon before. It happened to me for the first time ever and you’re going to get to see it.”

To conjure up suspense and chills, investigate Ghost Nation Fridays on Travel Channel. 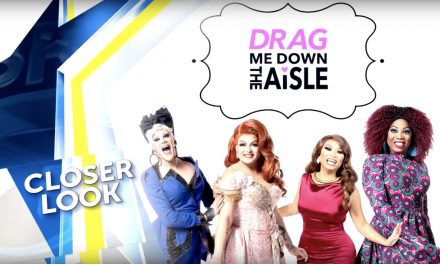 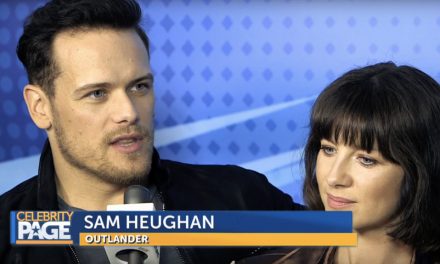 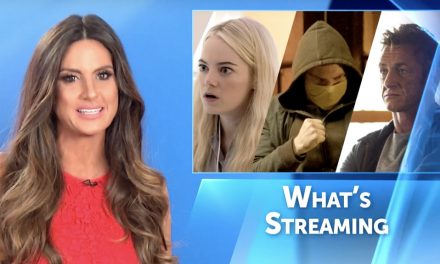 New on Netflix and Hulu 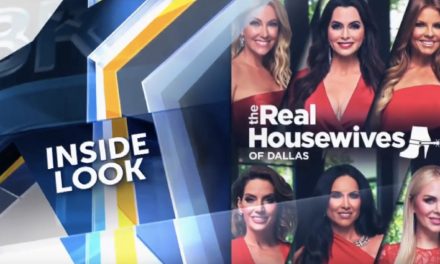 Inside The Real Housewives of Dallas