Is it possible that RHONY staple Bethenny Frankel is leaving the long running show? Sources say that the reality star is considering leaving the hit Bravo series following the death of her on-again, off-again boyfriend. She might be over the drama, but can she bring herself to leave the spotlight?

Is the Justin Bieber and Hailey Baldwin Wedding Off?

The Bieber and Baldwin engagement came fast, but things are slowing down for the wedding. According to insiders, the celeb power couple have hit a rough patch and their walk down the aisle has been pushed to “at least next year,” if it ever happens at all.

The world’s most famous Shock Jock may be hanging up his microphone soon. His lucrative contract with Sirius XM ends in 2020, and smart money has it that Stern will walk away a rich man.

The question remains, what will the satellite radio company do without him? Some say that Ryan Seacrest and Jimmy Fallon are among the names being considered to replace Stern, but it remains to be seen if anyone else can satisfy and retain subscribers.

For the latest celebrity gossip, be sure to catch listen to the Straight Shuter: Naughty But Nice podcast. 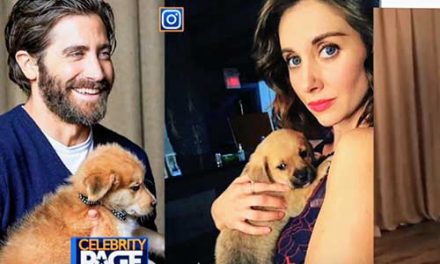 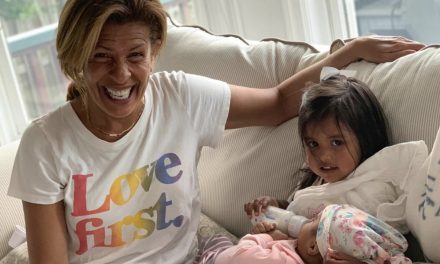 Check Out the Cutest Celebrity Family Photos on Instagram! 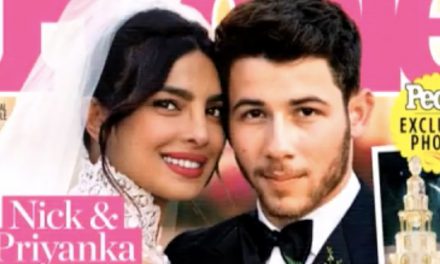 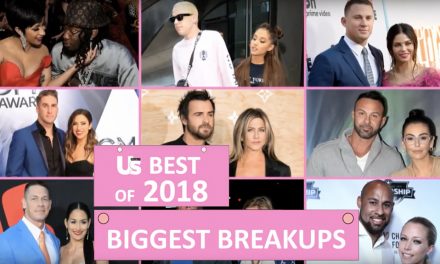