You may remember Chris Jones as the hypnotist on America’s Got Talent who hypnotized Howie Mandel. Now he’s taking the act to Facebook Watch for a new show produced by John Cena!

Each installment of the 6-episode series features a celebrity and a hypnosis-related stunt. Cena stars in the first, wherein a superfan is hypnotized to not recognize the WWE star, even as he asks her directly what John Cena looks like.

Jones cites that as an especially powerful episode as the fan was brought to tears of joy upon realizing she had been interacting with her idol.

You might be wondering how someone gets into hypnosis. Jones explained that he started a magician, then met a doctor who used hypnosis to help women giving birth. He remained skeptical until he saw the magic up-close at a live college show, ultimately going all-in on the field. 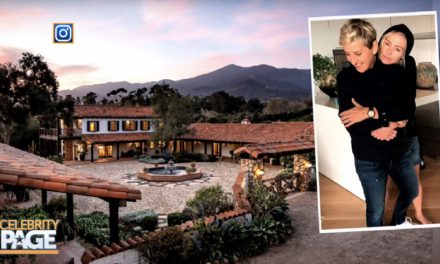 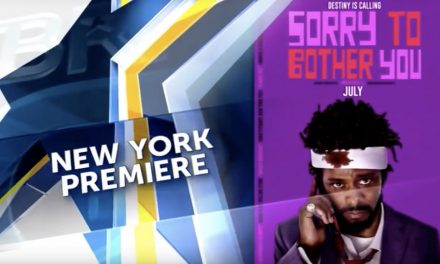 NY Premiere: Sorry to Bother You 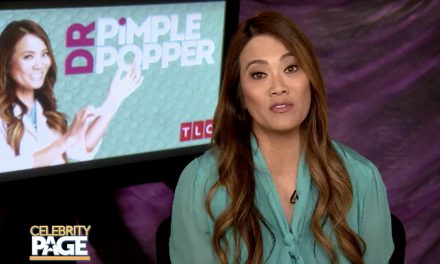 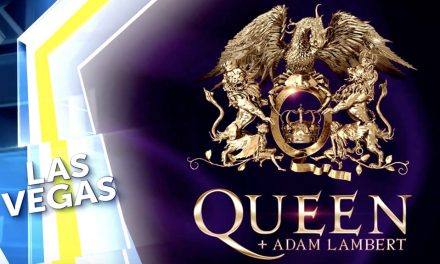