The Saoirse Ronan and Margot Robbie historical drama Mary Queen of Scots is an incredibly timely tale, weaving threads of powerful women, ruthless politics, and an England divided into an epic story that mirrors the world of today.

At the film’s New York premiere, Saoirse Ronan compared the story of Queens Mary and Elizabeth to Nicola Sturgeon, First Minister of Scotland, and Theresa May, Prime Minister of the United Kingdom.

“It’s really incredible that it’s kind of mirroring the situation that the U.K. finds itself in now.”

The frustration her character faces in the film is echoed in her own sentiment about the situation today.

“What I find really interesting about it is that there’s two people who were so desperate to come together, and work together, and they had so many people keeping them apart.

She wondered what might have happened if the two royals had ever sat down in a room and worked things out together.

Of course, the talented women who lead this film know a thing or two about coming together to bring a grand vision to life.

Margot Robbie said that working with Ronan was a big motivator for taking this role, and that the movie’s meeting of the monarchs was a a highlight for her.

“That was one of the most rewarding moments on set.”

Another important aspect of this film is the empowerment of women, as it showcases the unique challenges powerful females face in maintaining control in a male-dominated culture.

“One of the larger, overarching themes is definitely women in power, and how they kind of cope with that, the sacrifices they have to make, and the different choices they make along the way, and the consequences of those choices.”

Jack Lowden plays Lord Darnley, and the film’s potential impact in regards to its timeliness was a major takeaway for him.

“It’s obviously massively relevant, but it’s important to show as many people as possible that, even 500 years ago, there were these two remarkable and incredible women that really ran both of these countries and became these countries’ greatest ever monarchs.”

Mary Queen of Scots is in theaters now. 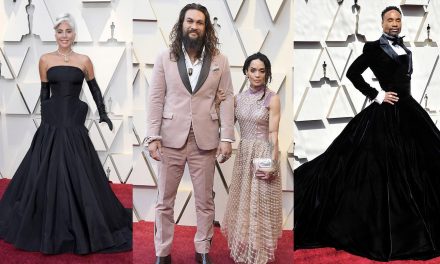 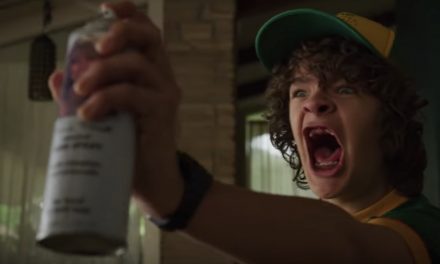 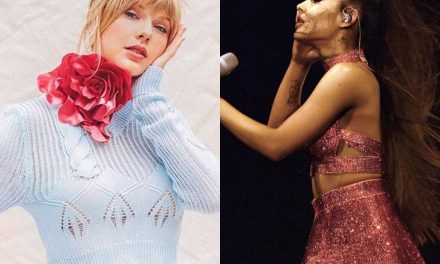 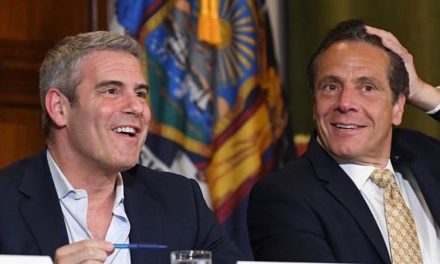 Andy Cohen is Fighting for Family Equality and the LGBTQ+ Community