We’re going back to prison! Orange is the New Black season six hits Netflix on July 27th, and Arthur Kade has the inside story from stars Laura Prepon and Dascha Polaco.

Orange is the New Black Season 6

Season five of Netflix’s unmissable series took things to a new level, but season six will be a whole new world. How will the prisoners adjust to life in maximum security following their riot and takeover of Litchfield?

Laura Prepon has played Alex since the very beginning, but now she gets to direct as well as act. She tells us how her experience as an actor impacts her process.

When Dascha Polanco took the role of Dayanara Diaz it supercharged her career. In addition to her continued role in Orange is the New Black, she has appeared in Oscar-nominated film Joy and American Crime Story.

She talks to us about the show’s impact, not just on her, but on the world at large. From transgender issues to corruption in the penal system, Orange is the New Black continues to open millions of eyes to long-overlooked issues and spark political change in the real world. 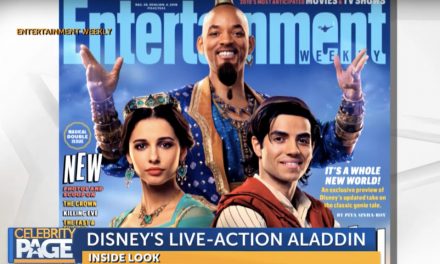 Will Smith Responds to Aladdin Criticism 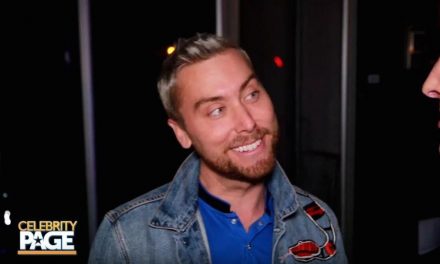 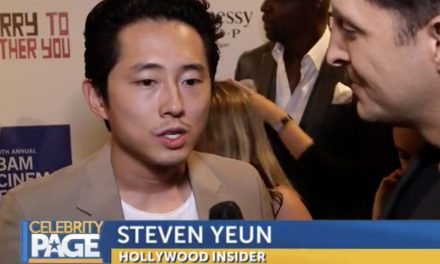 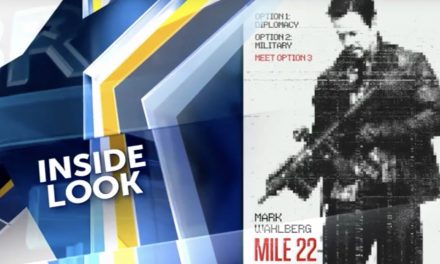 Inside Look at Mark Wahlberg in Mile 22