The Revolutionary Milestones of Pride NYC 2019!

Hear stories of #Stonewall like you’ve never heard them before. #StonewallForever is a documentary from @LGBTCenterNYC supported by @Google on #LGBTQ activism before, during and after the #StonewallRiots Directed by Ro Haber featuring @ChellaManArt @pidgeo_n @BianeyDlaO @saifaemerges and more #PridePartner. Visit stonewallforever.org to add your piece of history.

2019’s Pride NYC was record-breaking and here’s why!

In many ways, Pride NYC was the perfect conclusion to this year’s Pride Month. Today, we are exploring the memorable celebration, completely unique to any other pride parade.

This year marked the 50th anniversary of the Stonewall Riots, which was an unforgettable show of resistance at the Stonewall Inn against an NYPD raid. While NYC Pride celebrated the LGBTQ+ community, it also remembered the sacrifices and struggles, and tales of triumph. In fact, many celebrities joined the celebration.

This year, many celebrities made appearances at NYC Pride. Most notably, Neil Patrick Harris waved from The Center‘s float, sporting a spectacular mustache in his element. On Instagram, he posted a picture with his husband and children with wide, overjoyed smiles. Later on, he also posted a picture with The Lesbian, Gay, Bisexual & Transgender Community Center of NYC.

Marching with thousands of supporters of @lgbtcenternyc was such a thrill for our family!  Love all the work they do to serve LGBTQ+ community. And I’m not alone – swipe ⬅️ to see just part of the amazing group that marched in support. Truly remarkable. @dbelicious #grateful #stonewall #loveismagic #pride

Be sure to check out these celebrities’ Instagram accounts for incoming photos from this unforgettable day!

This NYC Pride Parade increased its facets of representation, specifically with the asexual and aromantic communities. This event displays incredible diversity in age, race, gender, and nationality, but it also expounded on the specific subgroups of the LGBTQ+ community. Additionally, in the wake of various threats against the rights of trans folk, there was a considerable increase of pro-trans floats, transgender flags, and transgender public figures at this year’s NYC Pride.

Most notably, the cast of Pose made an appearance at the celebration. In commemoration of the fight for equality started by black trans women, on the 50th anniversary of the Stonewall Riots, the next generation made a prominent appearance as the Grand Marshals of the event. MJ Rodriguez took to Instagram wearing a stunning Dolce & Gabbana fit for the occasion.

Be sure to check out these Instagram stars’ social media accounts for their perspectives on Pride! 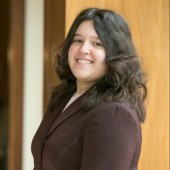 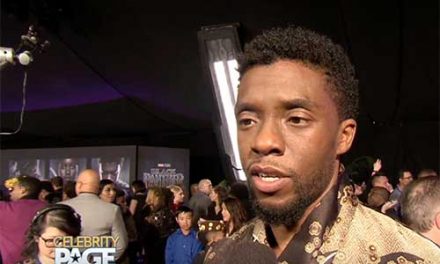 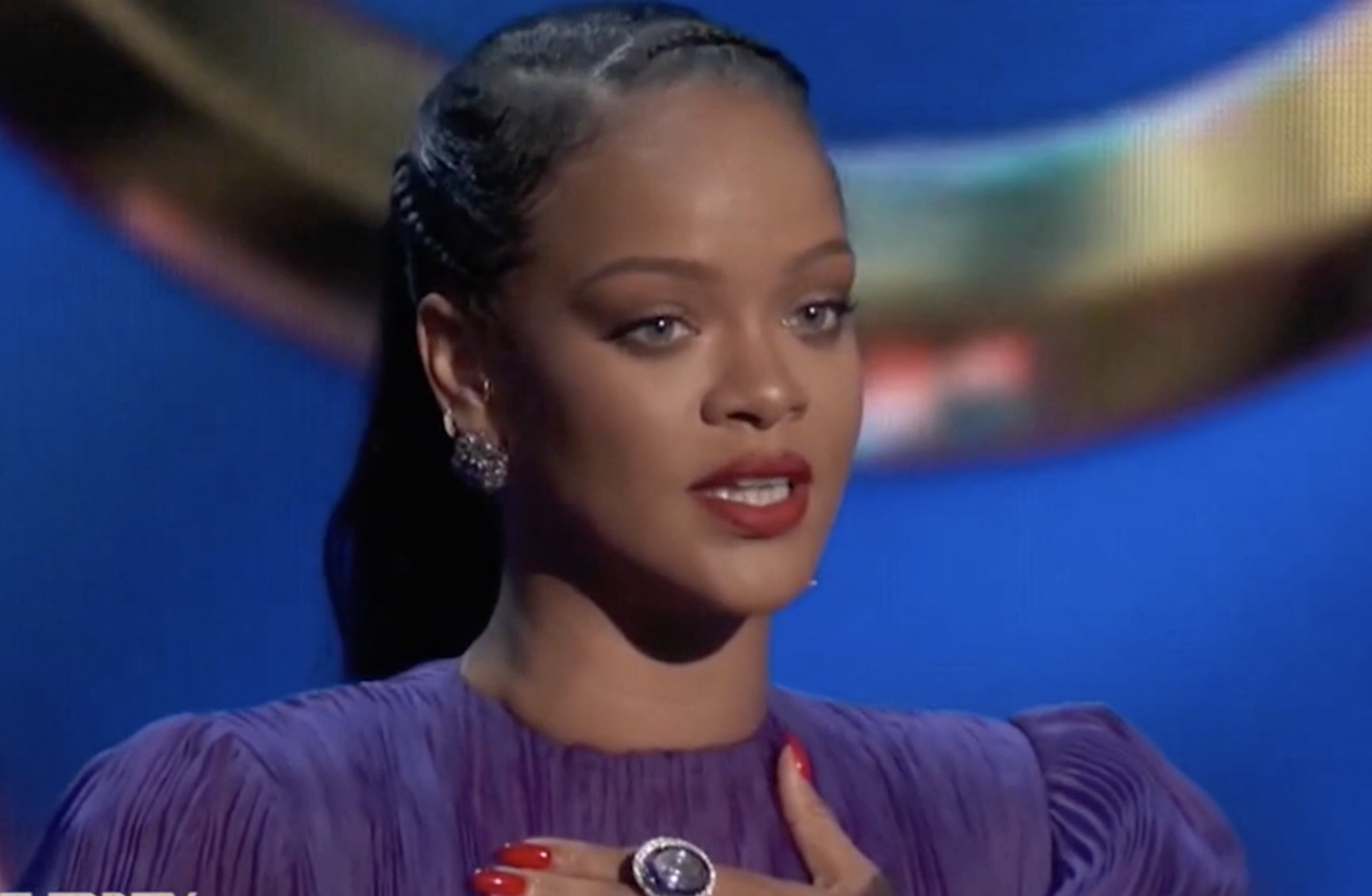 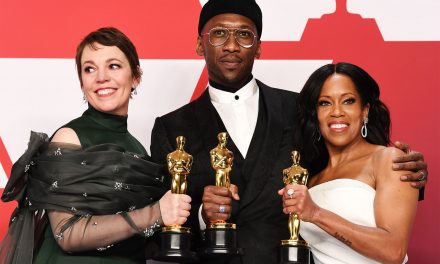 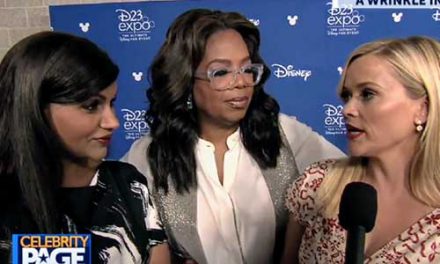 “The Big Story”: A Wrinkle In Time