Tony Danza One on One

Longtime TV staple Tony Danza is cutting the cord with his new Netflix series The Good Cop, from the creator of Monk. We got the details on his new show, and asked about some of his former roles.

Danza plays a former NYPD detective of questionable character. After seven years in prison, he moves in with his son, a straight-laced, current NYPD detective played by Josh Groban. In a new spin on the ‘Odd Couple’ formula, the father-son duo complement each others’ skillsets to solve crimes.

Behind the Scenes of Taxi

Reflecting on the 40th anniversary of Taxi, the show that started his career, Danza spoke of his experience, the welcoming cast, the great writers, and his time with comedy legend/enigma Andy Kaufman.

“At first I didn’t get him, because we were all a team and he wasn’t a team player. But then, I realized that he wanted you to wonder — what’s going on with this guy? What’s he up to? All the time.”

In the age of reboots and revivals, it’s natural to wonder if Who’s the Boss will ever return. Danza threw cold water on the idea.

You’ll always be the boss, Tony. 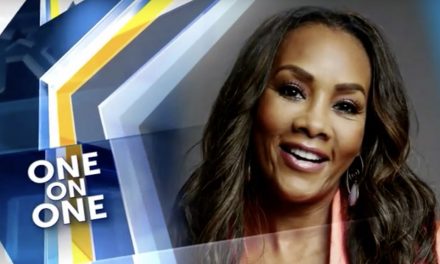 Vivica A. Fox One on One 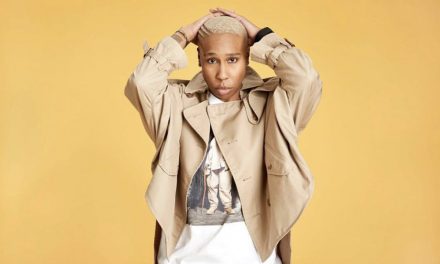 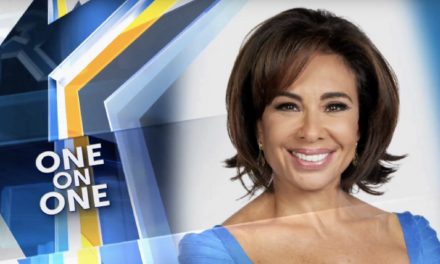 Judge Jeanine Pirro One on One 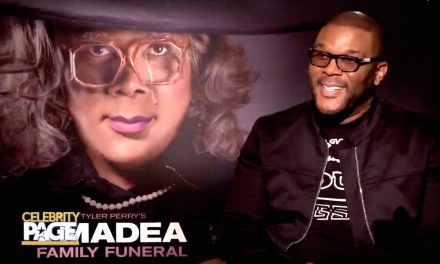